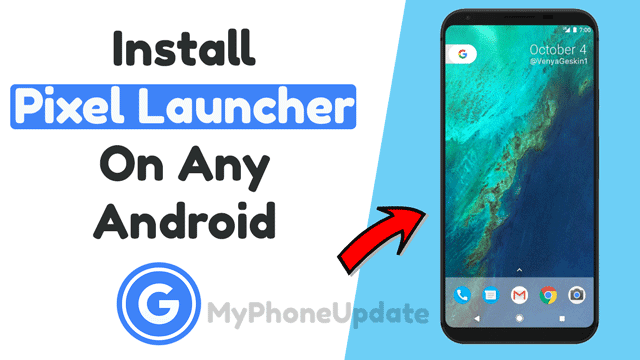 Google finally released the Android 9.0 P Developer Preview 5. This the currently a beta version 4, Officially Google announced that this will be the final build for Google Pixel Devices and also you can check it from this link.

You can download Android 9.0 P Developer Preview 5 and flash it to try and this will be the most stable ROM version available right now. The release version of this ROM is PPP5.180610.010 this is for all four-pixel phones.

Here is the Quick Release Note:

To Install Android P Beta 4 you just have to follow the steps given below. Make sure to download the required files and also take a complete backup of your android device.