He said that you will get this update will be officially available for Xiaomi users in 3-4 months. Here is the list of Xiaomi Phone that will get Android Pie Update On MIUI 10.

And the device in the current development section is published means that they have already got the update. Now let’s talk about the devices which will receive this update. Red Rice Note 5 (Redmi Note 5) the beta testing for Redmi Note 5 has already started and you will get the update on 1st quarter.

Xiaomi Phones that have been recently launched they will surely get Android Pie update as every new smartphone now a day comes with Android Pie out of the box. so, the chance of getting it on new devices as well as flagship devices will definitely get the latest update.

Similarly, you will get the update on Redmi S2, Redmi Note 6 Pro, Mi 6 and Mi 8 all series has already got Android Pie Update On MIUI 10. So, this is the devices that will get this update. 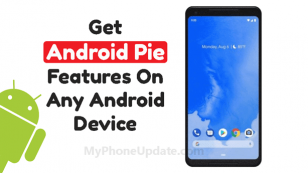 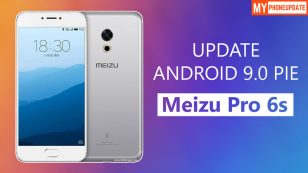 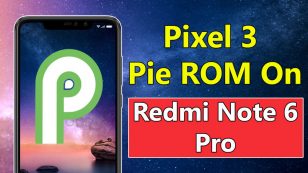 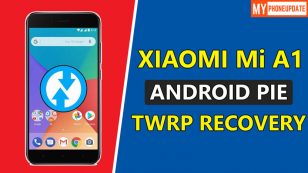 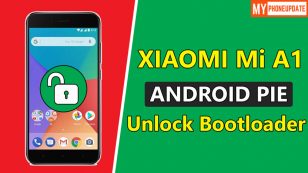 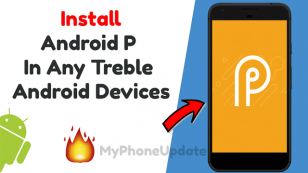