So Motorola has finally made the new Razr phone official which is a successor to the ever-popular, classic Motorola Razr that was launched 15 years ago.

The new Razr looks almost exactly like the old Razr except that there’s a foldable display and the device looks like it belongs in 2019. About a week ago rumors suggest about this handset showcasing its looks and features and turn out the rumors were on point.

The specifications, the price, the looks exactly the same. But there’s one thing that really caught my attention and it’s the hinge mechanism of this new handset.

You see, Samsung’s foldable phone the Galaxy Fold has a hinge mechanism that allows the
phone to fold inside but the thing is the Galaxy Fold doesn’t fold completely flat.

There’s a gap inside which is problematic for a couple of reasons. First, dust particles can enter through that space when the device is in your pocket which is not good as it may damage the screen since it’s basically a plastic display.

The second problem is it creates a crease in the middle of the display, it has more to do with the hinge mechanism that the device not folding completely flat. But Motorola surprised everyone with their hinge mechanism.

Not only their new hinge allows the Moto Razr to fold completely flat but there’s no visible crease in the middle portion of the display.

As you can see, Instead of having the hinge mechanism behind the display, like on the Galaxy Fold, Motorola has the hinge on the left and right side of the display, giving the display room to sink into the phone body and bend into a gentle curve.

There is a large void space around the display hinge, so when the phone folds in half, the
the display has room to move around.

This way Motorola is avoiding the crease in the middle and yet were able to fold the phone completely flat, for which I think they need some appreciation. They just addressed one of the biggest drawbacks of foldable smartphones.

The crease in the middle is kinda turn off and I hope Samsung is taking notes. Motorola has a patent for this hinge mechanism which might not allow other companies such as Samsung to use the same mechanism, but I guess Samsung will find a workaround.

Galaxy Fold 2 that Samsung showcased in their developer conference is a clamshell device as well like the new Moto Razr and the rendered video shows it also folds completely flat.

But we still don’t know whether or not there’s going to be a crease in the middle. I hope not, but even if it’s there I hope Samsung learns from Motorola’s new patent and comes up with a similar solution.

That being said, the new Moto Razr is a cool phone, but I prefer the Galaxy Fold more than this clamshell device. With the Fold, you’re getting a tablet that can turn into a phone, whereas with the Razr you’re getting a normal-sized phone that can fold in half.

I personally don’t find it much useful, if it was a 7″ phone then it would have bee a different story but a folding a 6.2″ handset in half doesn’t appeal to me much. But hey, I know there are few of you who will disagree and that’s totally fine.

Girls would probably find it useful since they have short pockets and the new Razr could be a perfect device for their jeans. But for the majority, I don’t think this device would appeal much.

But again, cool device nonetheless. That said, let me know your thoughts on this down in the comments. 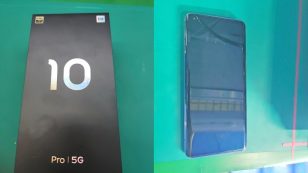 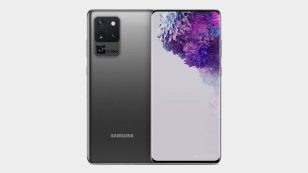 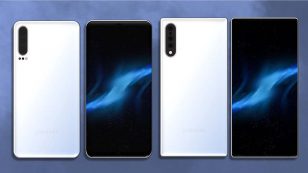 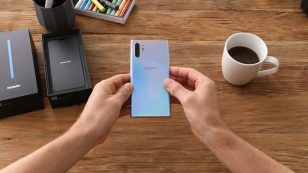 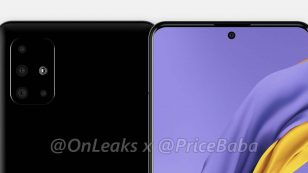 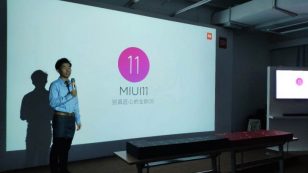