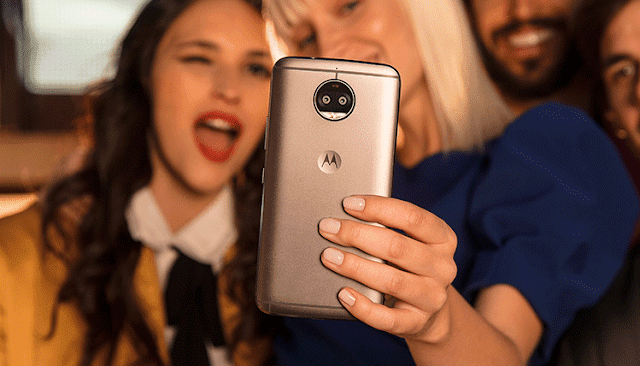 Oreo Soak Test Rolling Out To Moto G5 Plus

Today in this article we will talk about Android Software Updates, first off the major news Motorola Is Rolling Out Official 8.1 Oreo For The Moto G5 Plus. This is basically a soak test or we can call it beta version it is rolling out for the members of Motorola feedback network and it sizes around 1GB. Yet more exciting new features that are three fingers for the screenshot, brand new notification panel, and dark theme support. There is also a brand new Power Menu and basically, every other Oreo features are there. So, it is great to see it here.

It will be going to take 3-4 weeks for the final update and not only that another major news for the standard Moto G5 Users it is also getting Oreo to soak test in Brazil right now with July 2018 Security Patch. Indian users will get it in a few days. So, it is really excited to see Motorola rolling out this update for you and that also 8.1 which is the latest OS right now.

Another major news the Moto G5 S Plus had received its third soak test of Oreo and I think it is the near-final build after that public users will get the official 8.1 Oreo. We don’t have the ETA for the same but we really think that it is going to happen in August 2018. The update is almost here.

6 thoughts on “Motorola Rolling Out Official 8.1 Oreo For Moto G5 Plus”