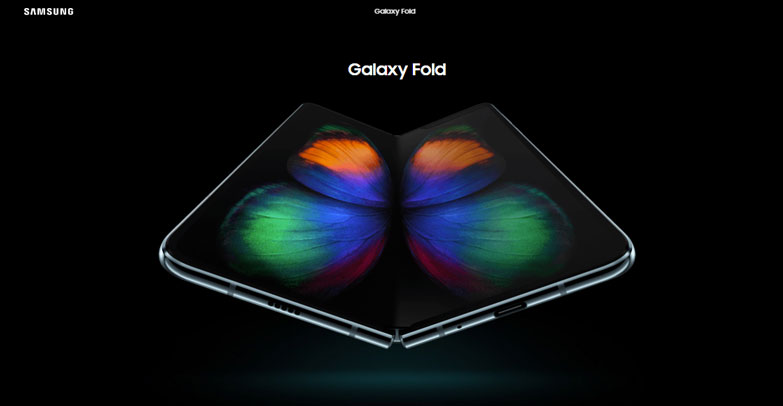 Sometimes a revolutionary product comes along that changes the landscape of the industry, the Galaxy Fold is that product. After years of development, they’re finally releasing their long-awaited foldable smartphone.

There’s a huge buzz around this device already, it’s making headlines all over the world, appearing at the front pages of the newspaper and more. Samsung’s next big thing is a huge success at least in the media for now.

The Galaxy Fold provides all the advantages of a tablet with all the portability of a phone. Not only that, but apps are also optimized for it. You can view up to three apps at once on its larger screen. It also has an app continuity feature.

You can switch between the screens without missing a beat. From what I hear, you can fold this thing 100 times per day for at least 5 years. So, durability is not an issue either. The one big complaint I see all over the internet is its price. It will cost $2000 and yes, that’s a lot of money.

But you need to keep in mind that this is a luxury device and also a first-generation. People don’t understand how things work when it comes to cutting edge technology. This is the first general product. So, it’s obvious that it’s gonna cost more to produce this tech.

So, if you see with the technological point of view, the Galaxy Fold is not really that expensive. But if you’re still laughing at the price this device is definitely not for you. This is strictly for those who want to be early adopters and Samsung clearly understands that and that’s the reason they’re rumored to be producing only 1 million units of this handset.

Samsung is clearly marketing this as a premium device that will be available in limited quantities. They called it a luxury device multiple times at the unpacked event clearly suggesting it’s not for everyone. By the way, it’s amazing how a first-generation product looks so clean and seamless.

The device looks premium and clean. The one thing that I don’t appreciate though is the notch. I don’t understand the reason for it. They could’ve gone with a pill-shaped cutout like on the Galaxy S10+ but instead, they went with this. I guess it has to do with the display itself.

Since it’s not glass, maybe it’s not possible to drill a hole in it. I don’t know, I’m just guessing. Maybe we have to wait a little more to find out the exact reason but yeah, this notch is a huge disappointment. There’s no headphone jack either.

It seems like Samsung is slowly ditching the headphone jack from all of their devices. Samsung, just like Apple will benefit a lot by ditching it because they can sell a lot of their Bluetooth headphones like the Galaxy buds which will mean more revenues for the company.

It’s hypocritical of them to do that, to be honest. They ran a campaign mocking Apple for the lack of a headphone jack but from a business point of view, it makes a lot of sense for them to ditch it. The good thing is, you’ll get the free Galaxy buds in the box with this phone.

When you consider that, it doesn’t seem that bad. Anyway, Samsung certainly deserves credit for accomplishing something interesting and impressive from a technological perspective. The Galaxy Fold has opened a new world of possibilities with the smartphone and it’ll be interesting to see how this gonna affect the future of our devices.