About Samsung Galaxy J4 Plus

This Samsung Galaxy J4 Plus is having a 6 Inch HD IPS LCD Screen which is protected by Gorilla Glass (unspecified version). Samsung Galaxy J4 Plus is powered by the Qualcomm MSM8917 Snapdragon 425 which is a Quad-core processor. It has 3GB of RAM and 32GB of Internal Storage. It’s a dual-SIM device with a dedicated micro SD card slot. Moving to the OS this device runs on Samsung TouchWiz based on Android 8.1 Oreo.

On talking about the camera it has a Single rear-facing camera of 13MP and the front-facing camera is a 5MP shooter and moving to the battery it has a Non-removable Li-Ion 3300 mAh battery. We also have a fingerprint scanner (side-mounted), and face unlocking feature.

Steps To Unlock Bootloader Of Samsung Galaxy J4 Plus 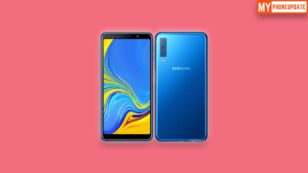 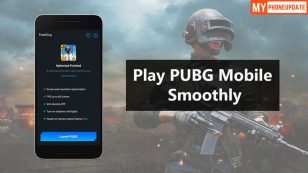 2 thoughts on “How To Unlock Bootloader Of Samsung Galaxy J4 Plus: OEM Unlock”