In this guide, I will show you step by step how to Unlock Bootloader on Samsung Galaxy M12. You can easily unlock this device by following this guide. I have tried to keep it simple and straightforward so that anyone with basic knowledge can apply the shown steps.

Make sure to read this guide till the end. You will see some Notes and Warnings in between the steps. So, reading the complete guide will prevent errors. However, Unlocking your phone’s Bootloader totally depends on your needs.

The bootloader unlocking process will wipe all data on internal storage. So, make sure to backup your important data! The data can not be recovered. You can follow this guide on how to Backup Android Completely. 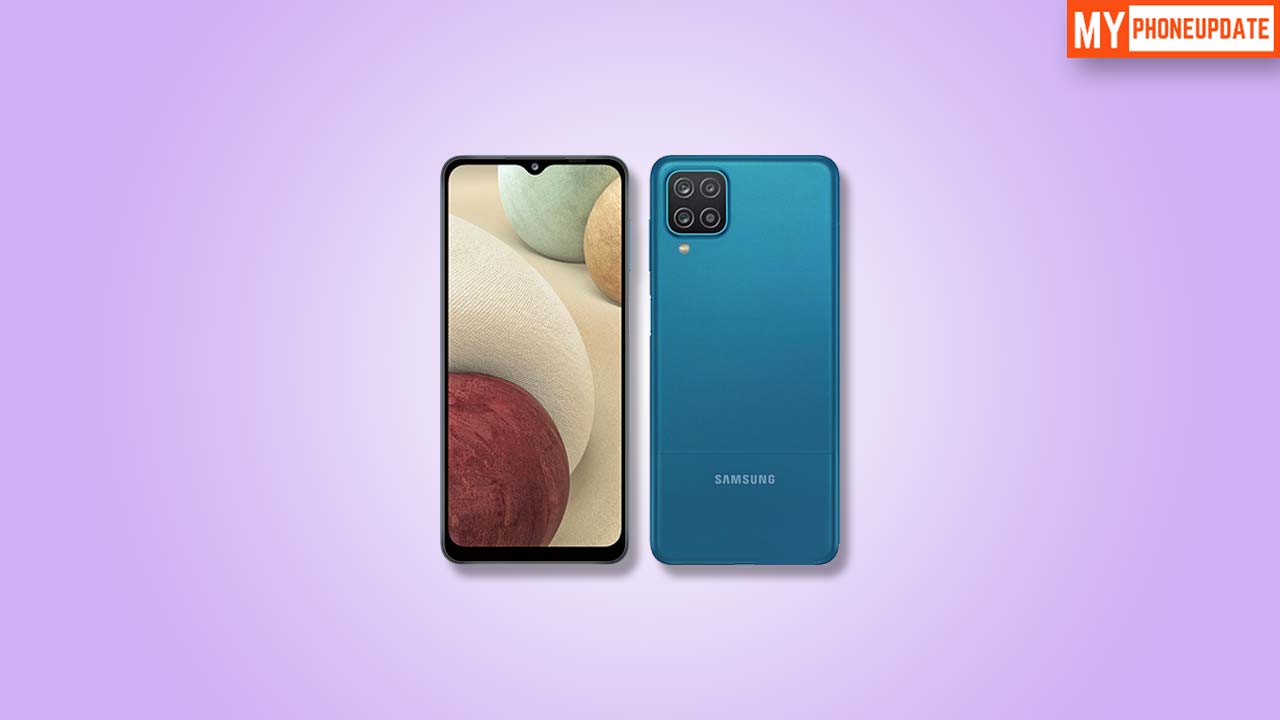 The Samsung Galaxy M12 is a newly launched android smartphone. It offers great features for the price. Here is the Key Specification of this smartphone:

The bootloader in android is software that performs various hardware checks when your phone starts up. It is responsible for which program to initialize on your device to make the device run.

The bootloader is usually locked on an Android device; the manufacturer wants you to stick to their Android Version, OS Version specifically designed for your phone.

Once you Unlock the Bootloader of your phone, you can Root your device, Install Custom ROM, Custom Recovery, Mods, etc. The bootloader is a handy feature that will allow you to do advanced stuff with your android.

Also, if you are a Custom Rom lover, then to install custom ROM you have to unlock the bootloader of your device.

But before we proceed to the unlocking process. Let me explain to you the Advantages & Disadvantages of Unlocking Bootloader.

Here are some Pros or Advantages of Unlocking Samsung Galaxy M12:

Here are some Cons or Disadvantages of Unlocking Samsung Galaxy M12:

Warning!
Apply the shown steps at your own risk. MyPhoneUpdate.com is not responsible for bricking your device.

As you know, the unlocking process requires a complicated process, but on Samsung devices, it’s straightforward. You can easily unlock your device by following the below steps.

So, this is all about how to Unlock the Bootloader on Samsung Galaxy M12. I have shown you the easiest method to Unlock this smartphone.

The method that I have shown you is the universal way of unlocking the bootloader on Samsung phones.

I hope this method worked on your device. If you want to ask any questions related to the guide, please comment down below. We would love to hear from you!