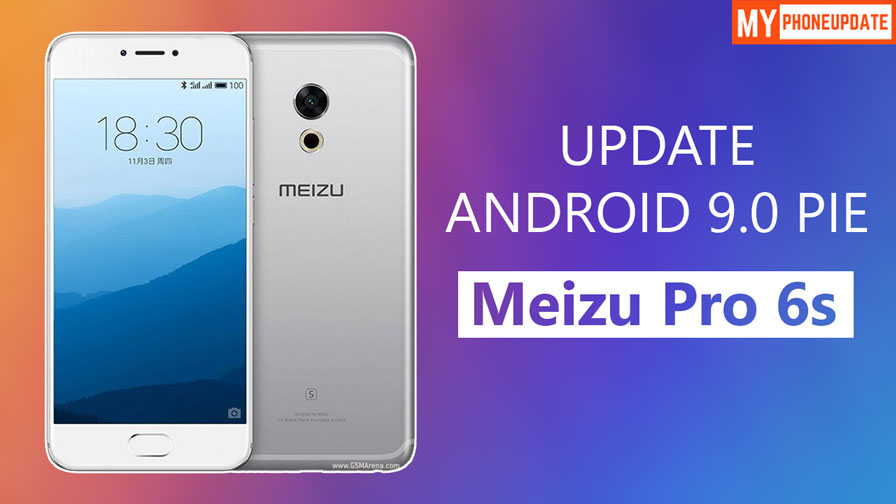 This Meizu Pro 6s is having a 5.2 Inch Full HD+ Super AMOLED Screen which is protected by Corning Gorilla Glass 4. Meizu Pro 6s is powered by the MediaTek MT6797T Helio X25 (20 nm) which is a Deca-core processor. It has 4GB of RAM and 64GB of Internal Storage. It’s a dual-SIM device (Nano-SIM, dual stand-by). Moving to the OS this device runs on Flyme UI based on Android 6.0 (Marshmallow).

On talking about the camera it has a Single rear-facing camera of 12MP and the front-facing camera is a 5MP shooter and moving to the battery it has a Non-removable Li-Ion 3060 mAh battery. It supports Fast battery charging (mCharge 3). We also have a fingerprint scanner (rear-mounted), and face unlocking feature.

Why To Update Meizu Pro 6s To Android P?