Hey Samsung champs, we’re back with a different process for downloading and installing the Samsung Latest official firmware in any of the Samsung smartphones.

Moreover, they have also focused on the futuristic smart world, working on brilliant techniques and intelligent gadgets. So consequently, they are working on the future!

Samsung manufactures the coolest smartphones on the term of both Style and Technology.

They build their smartphones with dazzling looks and also is the first Android brand, which delivered the SuperAMOLED display smartphones at the most affordable price range – The J series.

Moreover, they also hustle a lot to create the most performative processors staring at the Samsung Exynos 1080.

Well, that was all stuff knowledge about the Samsung brand, getting to the main point! Can you presume to perform the fascinating tweaks with your smartphone like customizing the interface and getting rid of the old Samsung firmware?

Well, it sounds pretty tricky, but it’s really possible to download the latest Samsung official Firmware and install it on your mobo.

Well, I’m not aiming at the archives and database, since they take hundreds of hours in downloading a single firmware and elsewhere charges a high amount for mighty-speed downloading, it’s something different and more convenient. 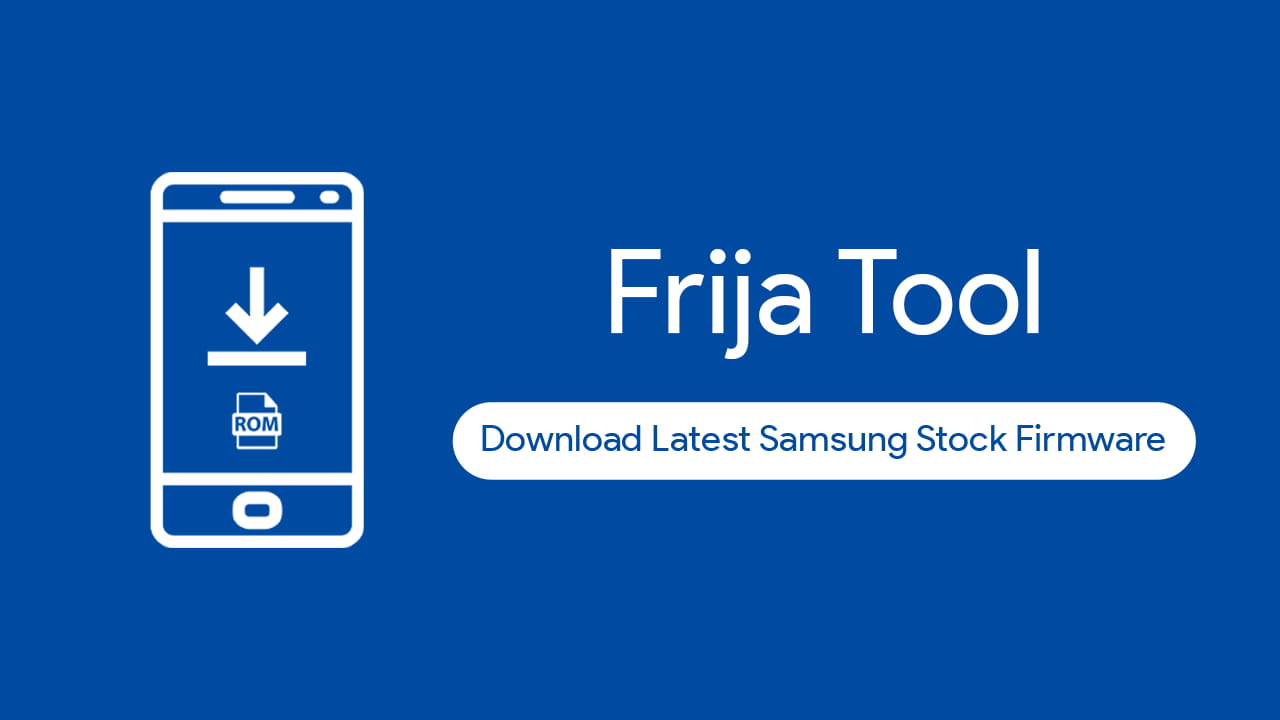 It’s the most beneficial tool for all the Samsung users who got bothered with zero firmware updates, for a massive time. So download the Frija tool, and acquire a free firmware for your own Samsung smartphone.

What is Frija Tool?

Frija Tool is a new-gen Firmware downloading tool developed for all the Samsung Smartphones granting the official Samsung firmware with zero flaws. 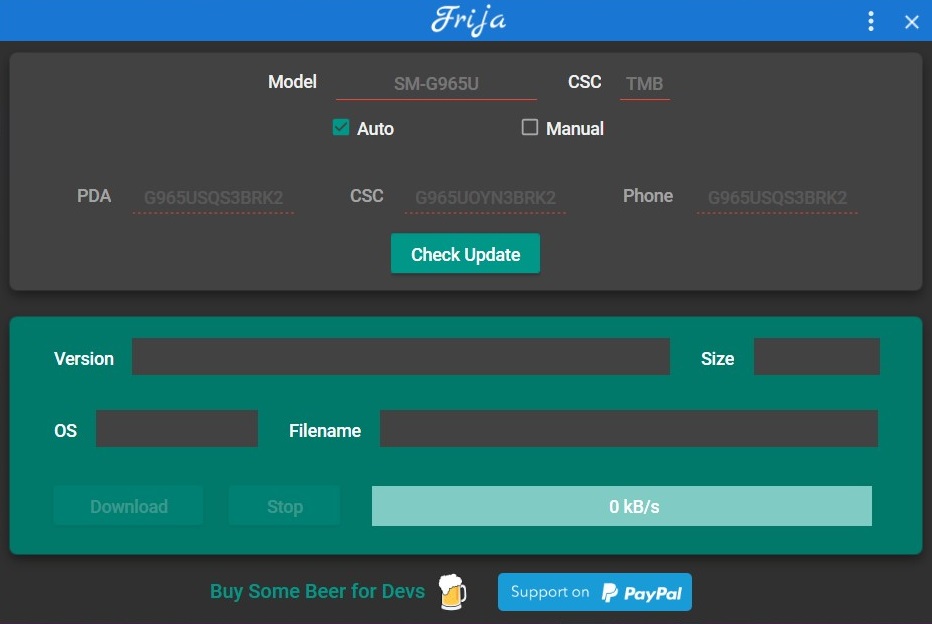 It’s an amazing tool and one of the top-most competitors of the SamFirm, as it contains tremendous new technologies and a more handy interface than all the other Firmware downloading tool created for Samsung smartphones.

Basically, the software requires you to inscribe the entire details about your smartphone, the Model Number, and the CSC code. And you can find both of these things in your Settings About menu.

Difference Between Frija and Samfirm

Frija and SamFirm both are the best and top-ranked Samsung Firmware download tools, which offer most of the same features. Moreover, they both provide the official latest updates of Firmware without a single flaw.

Although everyone holds traits and stains, so we’ve listed below all the worthy differences between both these tools, for making you a bit more familiar with both this software.

Interface – Frija can beat the SamFirm tool in terms of interface since the Frija is a new-gen Firmware downloading tool containing a handy user interface with advanced customizations.

You can also enable the dark mode inside Frija Tool to make your downloading process more fashionable than ever. Elsewhere, the SamFirm is a simplistic tool, holding a simple white interface like the ancient PC software.

Speed – In terms of speed, both the tools work with their best servers and offer almost the same downloading rate. So you can choose any one of them!

Updates – Sadly, SamFirm is an old tool and has been discontinued nowadays, so there are zero chances of getting updates in SamFirm. But on the opposite side, Frija is an innovative tool, offering most modish updates almost every month with a simplified user interface and enhanced performance.

Additional features –  Frija is a groundbreaking Firmware downloading tool, which offers enormous supplementary features, except the Downloading, as it helps you with the Pause/Resume function, so you can comfortably download the Firmware.

Moreover, it also offers high compatibility. But the SamFirm only works on the same interface and consists of no additional features at all.

So above are all the differential factors between the old-fashioned SamFirm and the new-tech Frija. You can choose any of them, as per your choice and convenience. Enjoy tweaking!

Download the Frija Tool right now from the below-positioned download link and update your Firmware today, with the techie interface of Frija.

Below, you can download the latest Frija-v1.4.3.zip version, or any older version of the Frija tool accordingly, and install it on any version of Windows operating on 32-bit (x86) and 64-bit (x64) architecture.

Now in order to work this tool on your PC, you need to download and install Microsoft Visual C++ 2008 and 2010 Redistributable Package (x86). If it’s already there on your Windows PC then you can move forward to the below steps.

Frija Firmware Download tool is a handy PC software, which you can easily employ on your Windows-based PC and can download the official firmware upgrade as per your smartphone.

Moreover, it’s more convenient and techie than the top-notch Samsung Firmware download tool SamFirm. So stop waiting, and download Frija Tool, and get up on the most modish Samsung firmware!