India is the second-highest populated country globally, offering one of the biggest markets for mobile games. The population of smartphone users in India is expected to cross 760 million in 2022, as per Statista.

Indians use smartphones for 4.6 hours every day on average and stand third in the world. Indonesia is 1st in this aspect and Brazil is 2nd. It shows how promising the Indian market is for mobile gaming apps to target audiences and generate revenue.

This data also supports that Indians are hooked to popular gaming apps available in the application stores. These games have brilliant interfaces offering an excellent entertainment medium for the users.

This article will find out the best mobile games Indians love to play to bust stress and challenge themselves intellectually. 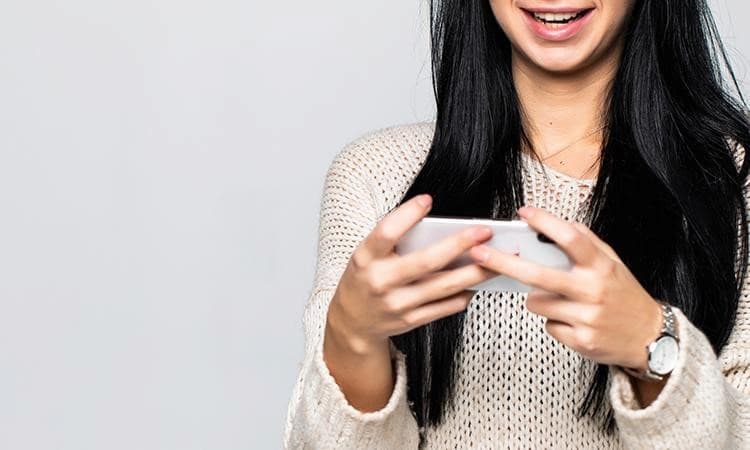 This is a competitive game based on a strategic platform where a user will create a stronghold with the resources available and start attacking the neighbors or the players using the same platform.

This game is so famous that international-level competitions are organized, and winners get handsomely rewarded. This game has a significant learning curve to follow and to learn the different features. Nevertheless, Indian players enjoy playing Clash of Clans and creating their presence at the international level. 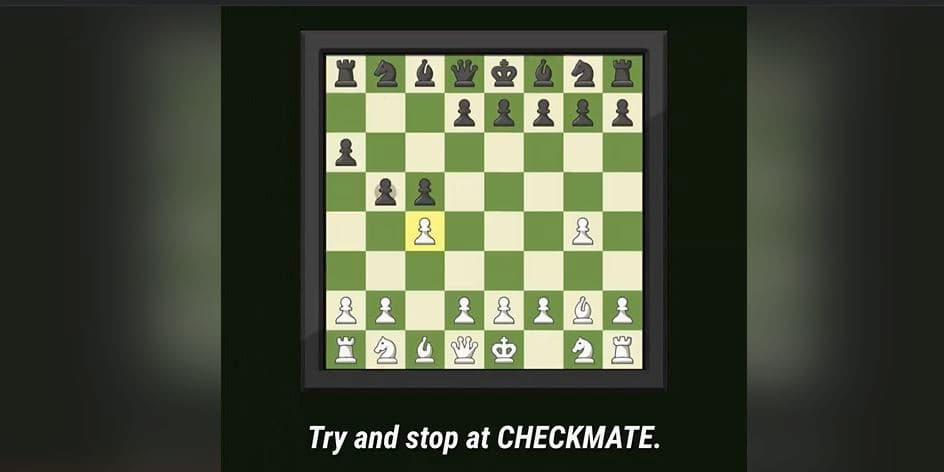 India has produced exemplary chess players the world recognizes them as grandmasters. The age range of Indian grandmasters is quite diverse and unique. This makes chess an essential part of many.

Download chess, invite friends over aboard and enjoy playing chess online. Chess is one of the most intellectually challenging games that help players bust stress and think out of the box.

It can be found in different formats and interfaces, offering engaging and interactive elements making it more interesting. You can download and play chess online on MPL with strangers and friends to enjoy the bliss of this board game. 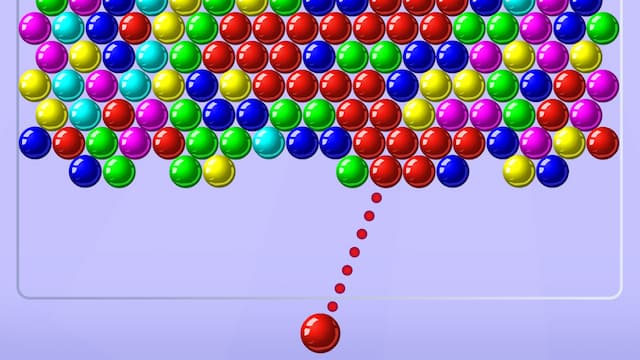 One of the most primitive video games, Bubble Shooter, has been a childhood love for many. This type of game has appeared in different formats since the advent of computers in our lives. Now that we are glued to our smartphones, we download its app version from the stores.

Bubble shooter still follows the same rules. You have a bubble shooter at the base of the game screen. Bubbles of different colors and patterns appear from the top and proceed to the bottom.

Your prime aim is to shoot down the bubbles with the same-colored bubble coming out of the shooter. If you miss, you will add more bubbles to the pile. When it reaches the end, you lose. Levels get more complicated and more challenging, making it a prevalent pastime for the Indians. 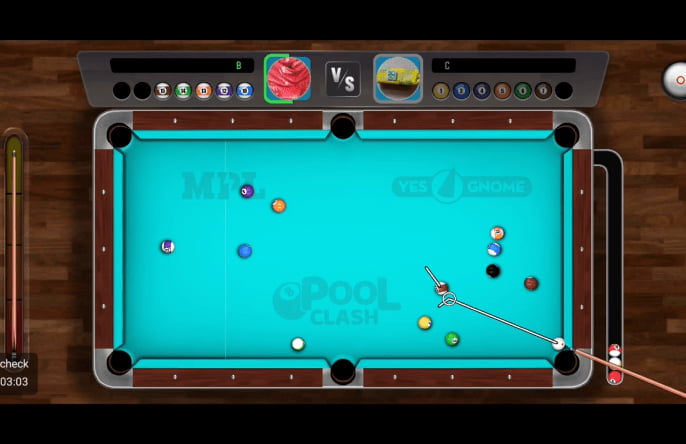 Who does not like to play pool games? 8 Ball is one such version where a triangular pattern is formed with 15 balls. Two sets of 7 solid and striped balls are included in the rack, along with a black-colored 8 Ball. Once a player finishes pocketing all the balls of a chosen set, he will attempt to put the 8 Ball and win.

It seems Indians are pretty fascinated with 8 Ball. They learn the rules of 8 Ball and play with their peers by downloading the right application from app stores.

The number of downloads of these applications shows how enjoyable this game is for Indian players. They download and play 8 Ball pool with peers and friends on their smartphones.

Bursting extravagantly colored candies on the screen and making combos sound pretty fascinating. This game offers innumerable levels of variable difficulties for the players with an interactive audiovisual representation of a virtual world of candies.

Every level has a mission to accomplish to pass the level. Candy crush has revolutionized the genre of tile-matching games that Indians prefer. Its interactive interface gives the best satisfaction to the players keeping them hooked level after level. 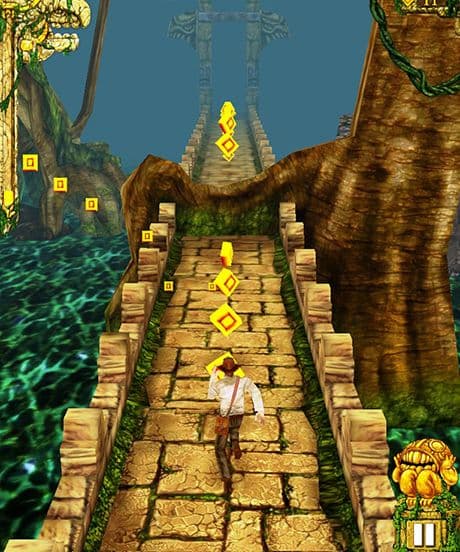 Indians are one of the busiest populations in the world. They work non-stop and never stop running. When you find an Indian player running on-screen, crossing hurdles evading from a relic monster, the same stands true.

Yes! We are talking about temple Run, the mobile game that revolutionized infinite running video games. You run until you reach a saving point and proceed to the next level.

Collect gems, coins, and earn points to elevate your level in the game. The more you run, the faster the level becomes. It offers a non-stop thrill to the players keeping them engaged for hours. The sound effects and rewards will help you keep on going completing one level after the other. 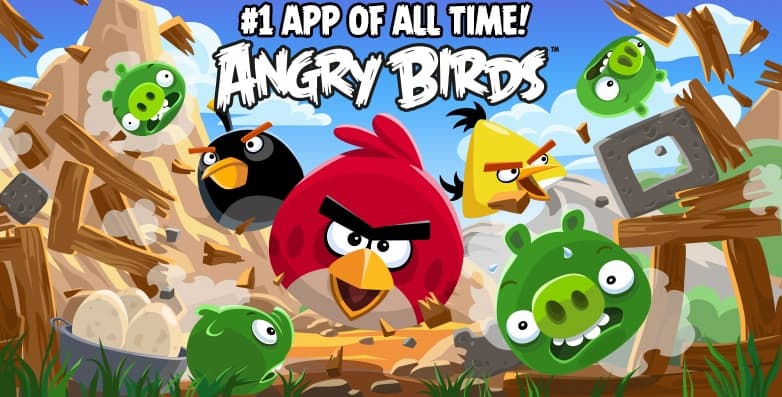 Another marvel in the gaming world, Angry Birds, is an action-based puzzle game where a player hurls birds on a setup made by pigs. The missions have excellent storylines that players like.

Different birds have different powers to display. Players develop a hitting strategy to destroy the setups in each level within the number of turns provided.

This game has different versions to play. The game developers have also progressed to cover other genres using the same franchise. 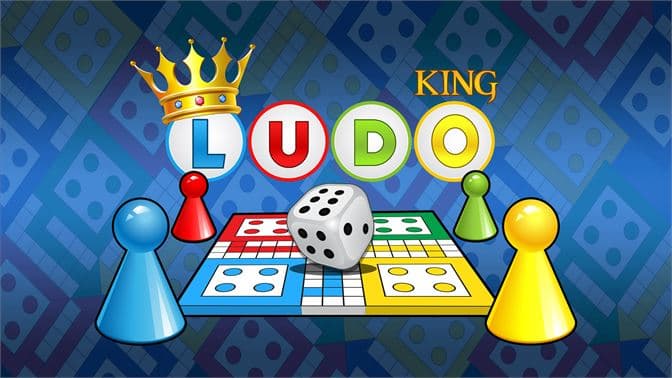 Ludo is one of the most popular board games families, and peers like to play for ages. The application allows players to join a room and start playing. A board allows four players at a time to compete with each other.

Every player uses their turn to roll the dice and progress to complete the game. Ludo is a favorite time pass for Indians, and its popularity can be witnessed in the digital platform.

These 8 top mobile games show how diverse the gaming choices Indian players make. Indians play these games everywhere during leisure and even at work as the interfaces are pretty interactive and gripping.

Check out these mobile games and discover the same thrill these players enjoy. Invite your friends and family members to play multiplayer games and bond.