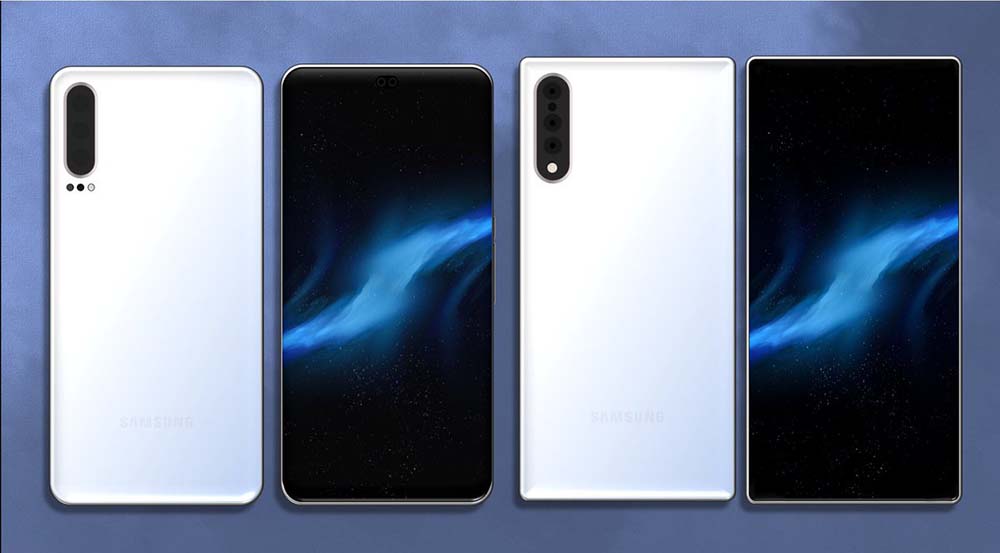 So we’ve already discussed the Exynos 990 processor that is going to power the Galaxy S11 devices in markets like Europe, Asia and more. It does bring some significant improvements such as support for 120Hz display, LPDDR5 RAM, 108MP camera, and more.

Samsung again is going to use two chipsets for the Galaxy S11, and another one is from Qualcomm, the Snapdragon 865 chipset. So people are interested to see what new improvements the successor to the Snapdragon 855+ would bring to the table.

By the way, Qualcomm will officially announce its next flagship processor, the Snapdragon 865, on December 3, but today, we already got the information about the chipset and its full specifications.

First up, the chipset is being manufactured on a 7nm process the same as the Snapdragon 855, and its made by Samsung. But the difference is the 865 is formed using Samsung’s EUV method, which is a superior technology compared to TSMC’s manufacturing that was used to make the 855.

So even though both 855 and 865 are 7nm chipsets, the latter should see some performance gains. By the way, the Exynos 990 is also made using the EUV process.

As you can see, this is a different configuration compared to the Exynos 990. Exynos is still using Cortex A76 performance cores, which is a year old technology compared to A77 on the 865, which means the Exynos variant of the Galaxy S11 might even fall behind the Snapdragon variant which by the way, is happening for a few years now.

Exynos’s M5 cores are powerful compared to Snapdragon’s but Samsung is using A76, which is going to fall behind just because it’s a year-old tech. I don’t know why Samsung does it.

If I were to guess, maybe the Custom M5 cores are huge to accommodate the A77, but that’s just a guess. But Thankfully, Samsung is saying goodbye to the custom cores, the Galaxy S11 is going to be the last Samsung flagship with custom Exynos cores.

Going forward, they’ll ARM’s architecture for their Exynos chipset. Moving on, the Snapdragon 865 will have Adreno 650 GPU clocked at 587MHz, a dedicated NPU chip, support for LPDDR5 RAM, which is faster and more efficient than LPDDR4 which you can find on every other flagship phone out there including the Galaxy Note 10.

The chipset will also support 8K HDR video encoding, and this doesn’t mean that the Galaxy S11 can do it too. I’m sure Samsung will not enable it because there’s no need for 8K content right now.

Qualcomm will officially announce this chipset on December 3, that’s when we’ll know the full details of what this chip is capable of. With the information we have, it’s safe to say the Snapdragon variant of the Galaxy S11 is going to be better again.

Samsung honestly needs to up their game, which thankfully they’re working on. The AMD collaboration for the GPU, going all-in with ARM, would surely make a difference, but we’ll have to wait another year to see that happen.

That said, that’s it for this news, subscribe to our notifications for all the Galaxy S11 news.