The Galaxy S10 was one of the first devices to have a punch-hole display and was the first to have this kinda display on an AMOLED. It was at the right side to make sure it doesn’t interfere with the content you’re watching.

Samsung moved it to the center on the Galaxy Note 10, and instead of a pill-shaped cutout, Samsung chose a small hole.

Initially, I thought it would hinder the user experience and get in the way of the content. I thought having it at the side would make more sense than at the center but it turns out, it didn’t even bother me.

I’ve been using the Galaxy Note 10+ ever since the release and I don’t even notice that it’s there. Now, the question that everyone was asking, where will be the hole cutout on the Galaxy S11? Will it be at the side or at the center?

Well, we have an answer for that courtesy of our friendly neighborhood Ice Universe.

It is certain that the hole of S11 is at the center, but it is smaller than Note10. By the way, the upcoming vivo S5 will be the smallest hole phone in 2019, only 3.x mm, which is a comparison picture with Note10 and S10. pic.twitter.com/zkxPJC14DB

He says it’ll be at the center just like the Note 10 but the good news is it’ll be smaller than the Note 10. The hole got smaller on the Note 10 compared to the S10 and now it’s getting even smaller which is good.

He also mentions Vivo S5 will have the smallest punch-hole design ever created and they’re using Samsung’s AMOLED. So Samsung finally has decided to give punch hole AMOLED to other OEM’s as well.

Right now, they’re the only display maker that can drill holes in AMOLED. Others can do it in LCD’s but not in OLEDs, Samsung kept the tech exclusive for their flagships for a year and now they’re selling it to other OEM’s as well including OnePlus.

Remember I told you that there won’t be a new Exynos 9830 chipset. The Exynos 990 and 9830 both are one and the same. It’s just that Samsung’s marketing team changed the name at the last moment.

Well, now we have Samsung themselves confirming that both are one and the same and there won’t be a new chipset for 2020. As you can see here on the official Samsung website, the part number for the Exynos 990 is S5E9830.

If you still not convinced the part number for the Exynos 9820 is S5E9820. So this should put the confusion to rest, the Exynos 990 is officially the Exynos 9830. 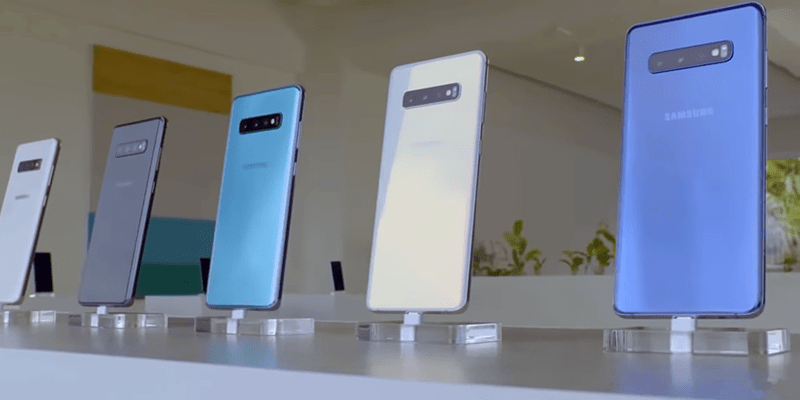 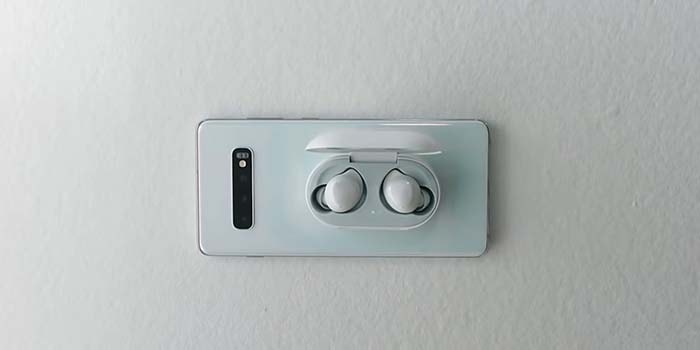 Aura glow variant of the Galaxy Note 10 was the best selling color of the Note 10 so it only makes sense there will be Aura color for the Galaxy S11 as well.

Also, he says these are the color variants for the S10 Lite and Note 10 Lite. We’ve talked about the S10 Lite a few days ago, it features flagship specs and in many ways, it’s better than the Galaxy S10 itself.

Not really sure when exactly is Samsung going to launch these lite models but rest assured I’ll keep you posted.

Finally, Ishan says Samsung is working on new Galaxy buds and will be offered in these color options. Galaxy buds, in my opinion, are the best sounding Bluetooth earbuds out there and I’m interested to see what new features would the Galaxy buds 2 going to bring to the table.

That said, if you want to keep updated with every Galaxy S11 information then bookmark this blog and you will get the update. Also, subscribe to our notification to be updated.